It’s easy to forget that 85 percent of couples will have no complications trying to get pregnant. For the fortunate majority, a woman will become pregnant within a year if they have regular sex. However, after making such a significant commitment, a year may feel like an eternity, and many women are eager to learn how to become pregnant as soon as possible. While there are no assurances that a woman will become pregnant quickly, there are a few steps she can take to increase her chances. These include everything from figuring out when they’re most fertile to modest lifestyle changes that can assist improve fertility. During this exciting preconception stage, there are also several nutritional components that are not only desirable but also necessary. 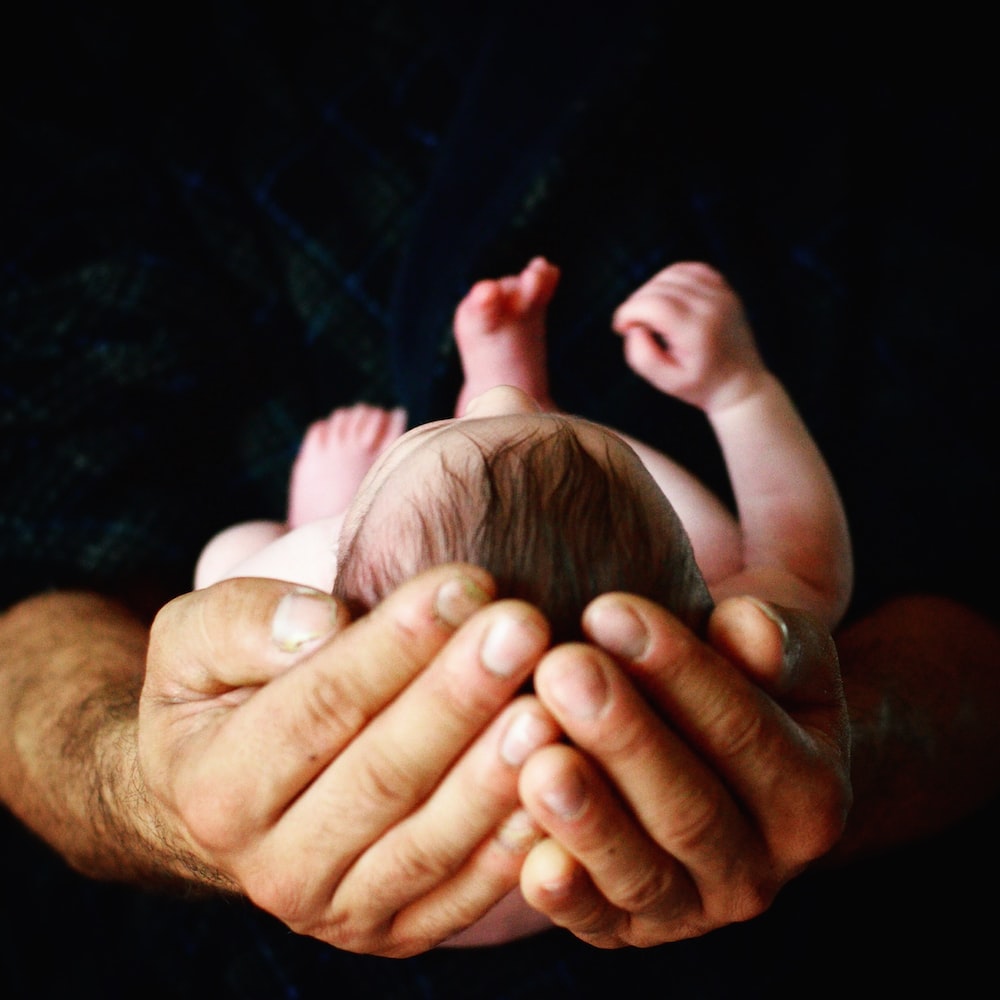 Obesity puts a woman at a higher risk for ovulation problems. This is because being overweight might induce an increase in oestrogen production, which disturbs the ovulation cycle. Being underweight has the same implications as being overweight. Anovulation, or the full cessation of periods, can occur in women who are substantially underweight, resulting in infertility for the time being. Eat a healthy and balanced diet accompanied by exercise to improve your chances.

Did you know that it’s actually very difficult to get pregnant if you don’t track your ovulation? Many women fall pregnant without doing this, but this is because she happened to have sex at the right point and fall pregnant. There are many Ways to Track Ovulation when You’re Trying to Conceive, but taking the time to understand how it all works will help increase your chances of falling pregnant.

You probably already know that smoking is bad for your health in general, but it can also make conception more difficult, so quitting is one of the best things you can do to increase your chances. It’s alright to have a glass of wine now and again, but once you’re pregnant, it’s best to avoid it entirely. While you know these things are bad when you’re pregnant, quitting smoking and dramatically reducing your alcohol intake will make conception much easier and give you the best chance – and your baby too!

If you’re struggling to quit smoking you can get help from either your GP or a pharmacist. Talk about how you’re trying to conceive as they may be able to provide you with some advice that will help you kick the habit for good.

Daddy has to do his bit too!

Infertility can be caused by a woman’s issue or by the male partner’s actions. If you are part of a relationship, you will both require tests, counselling, and treatment recommendations. Don’t put it off any longer. If you’re like the majority of patients, the sooner you seek care, the sooner you’ll be able to hold your baby in your arms.