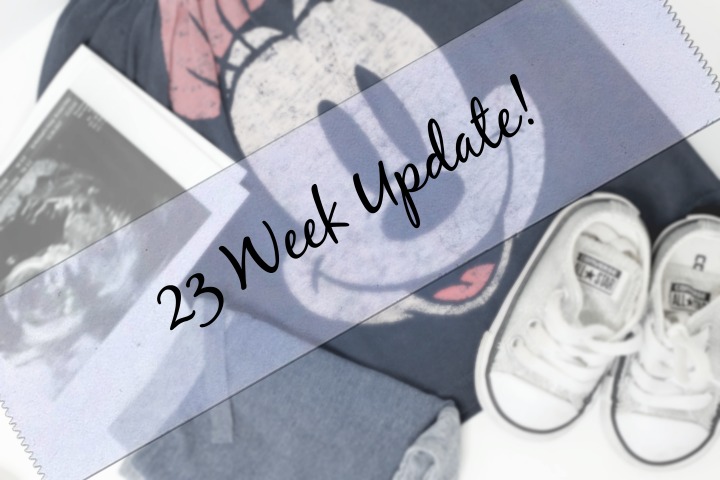 So since I last gave you a proper update at 18 weeks (besides the short post with our Gender Reveal telling you all that we’re going to be having a baby girl), I haven’t really let you in on how my pregnancy has been going. I wanted to leave it a bit before I wrote this  because I’ve been going through some personal things and quite honestly I just haven’t wanted to write. Pregnancy for me has so far been anything but glorious and I’ve really been struggling these past couple of weeks with my mental health and I’ve just wanted to take time to myself to figure a few things out before updating you all on how my pregnancy has been going. More on that later though…

Since our 18 week update, I’ve had two scans, 2 Doctor’s appointments and 2 visits to my midwife. From that time when I said the wait in-between appointments was ridiculous, well now, I’ve kind of made it so I’ve been having a few more than they originally thought I needed. My two scans were two that I knew I was going to have since being referred to the specialists in Bristol back at my 12 week scan. I had one on the baby’s heart at 18+5 where a cardiologist had an in-depth look to see if there was anything wrong as with earlier on complications, they thought that may have been something that would have been an issue – luckily, our baby girl has a perfectly lovely looking heart and there was no concern from either Doctor that came to have a check. That was a relief straight away as for the past 6/7 weeks I had been worrying myself to no-end that something would have been wrong with her and all I want, like most new mamas-to-be out there, is for my baby girl to be healthy.

The next appointment was just a week later at 19+6 where we were back in Bristol for a more detailed anomaly scan (or what’s more commonly known as the 20 week scan). This is where we found out that we were having a baby girl and although they never say it’s 100% we definitely went out and did a little bit of shopping straight after! Again, they said our baby girl was looking good and healthy, but as we have been referred to a specialist unit, we are going back at around week 32 for another scan; which by the way, I am in no way complaining about because it just means more opportunities for me and Steve to see her before she’s here – and of course more photos! 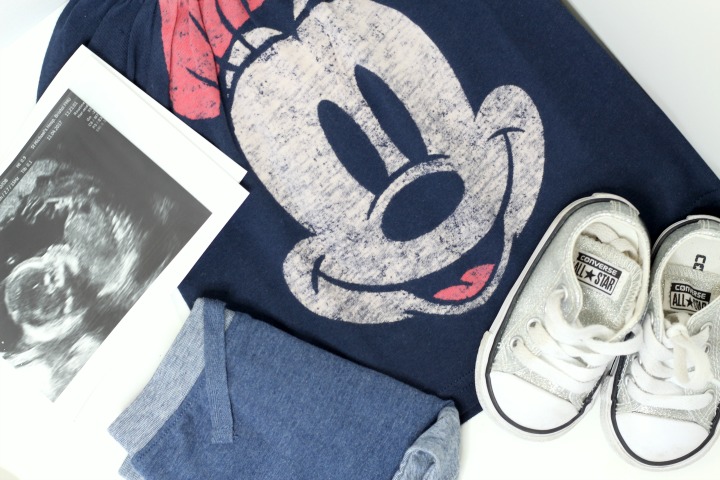 After those two appointments I was over the moon that we have a healthy baby girl on the way, but over the next week or so my mood just started plummeting and I could feel myself getting myself quite easily onto that spiral of depression. I tried to ignore it and tried to pull myself together and back out of my low moods without letting anyone know about it, but in the end, just after the Easter Bank Holiday, I just broke down. I really got to the point where I couldn’t handle things anymore and was hating most days. I wanted to stay in bed and not get up for work, I wanted to do absolutely nothing and see no one and I could feel myself just slipping into that familiar funk of hopelessness. I was at work when this happened and so phoned my midwife for a chat, making an appointment to see her and also then phoned my GP so that I could talk to someone to get some kind of help. I’m not ashamed to say I need help as I’d much rather make sure I’m healthy for my little girl too as the last thing I want to do is let her down before she’s even arrived, but it’s been difficult to realise I was at the point where I needed help. Most days are a struggle for me and as I’ve been signed off work, the want to stay in bed all day is greater than no other right now, but I have been trying to get myself up and dressed and to put a bit of makeup on so I don’t fall into that pit of depression even further.

I wanted to be honest in this update and tell you exactly how I’ve been feeling as pre-natal depression is extremely common and I wanted to let anyone else out there suffering with it know that you’re not alone. I’ve actually got an appointment  booked in to see a CBT therapist / counsellor at my GP surgery in two weeks time to have a chat and try and have a more positive outlook on things and my Midwife now wants to see me every two weeks for a chat just to make sure I’m doing okay and not getting myself even further into my pit of despair.

This week specifically has been really tough for me, the bad days have most definitely been outweighing the good and I’ve been really struggling with being on my own in the day. I’ve also been having quite a lot of pain just underneath my bump this week which has really freaked me out and I got myself really worked up and paranoid that something was wrong with our little girl. After not feeling much movement for her I actually ended up phoning the midwife last night and we spent half an hour getting checked over. She seems perfectly fine which has really put my mind at ease and knowing that the pain is most likely due to the fact that she’s sitting really low has made me calm down loads!

On to a sligtly happier note now though, I’ve been feeling baby move so much over the past week or so (apart from last nights scare). I mean, she has her lazy days like I do, but on some of them she proper wriggles around and gives my tummy a good booting! I’ve been trying desperately to get Steve to feel my tummy when it happens but so far he’s only managed to faintly feel one or two kicks / movements. She’s an active little one already so as much as I love feeling her kick, I am a bit scared for when she grows even more and proper starts going for it in there. Some of the positions she’s managed to get herself in are uncomfortable enough as it is! 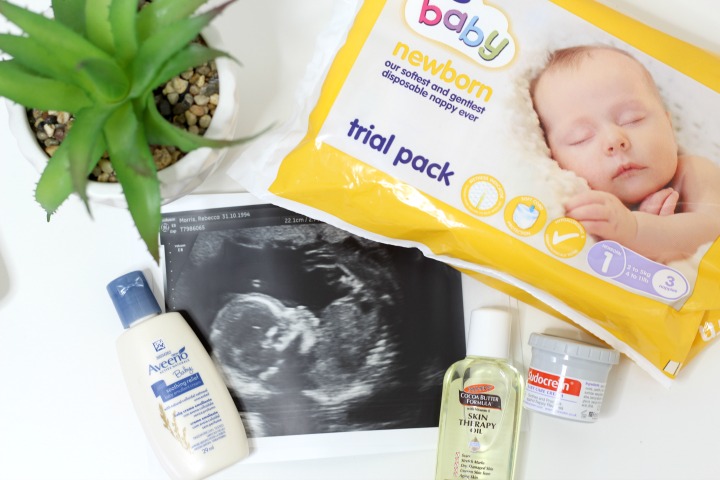 I’ve also been loving the free stuff available to us mumma’s to be! I’ve downloaded a couple of apps recently and signed up to a few websites and have been able to pick up a couple of free packs from Boots and Tesco that are full of samples and vouchers etc. The three that I’ve picked up so far have been from Bounty and Emma’s Diary and have included samples to pamper me as my bump grows and my body changes and samples of things like nappies, Sudocrem and baby lotion for my bubba. They are so helpful and I’m stocking up on lots of bits already that aren’t costing me a penny! I’d definitely recommend them to anyone and hey! Free stuff is free stuff, it all helps!

Overall, it’s been a bit of an emotional rollercoaster of a few weeks and the thought of having another 16 and a half weeks of this is enough to drive me even more insane, but she’s keeping me going as strong as I can and at the end of the day my main priority right now is to make sure she’s okay. A lot of changes are happening at the moment in my life where I’m taking a step back and putting both her and I first over anything else and I’m just looking forward to seeing the finish line now. I am not enjoying pregnancy one bit, but I’m hoping that will change soon! Any tips or advice on getting through the second half of pregnancy and keeping my spirits high will be more than welcomed in the comments!