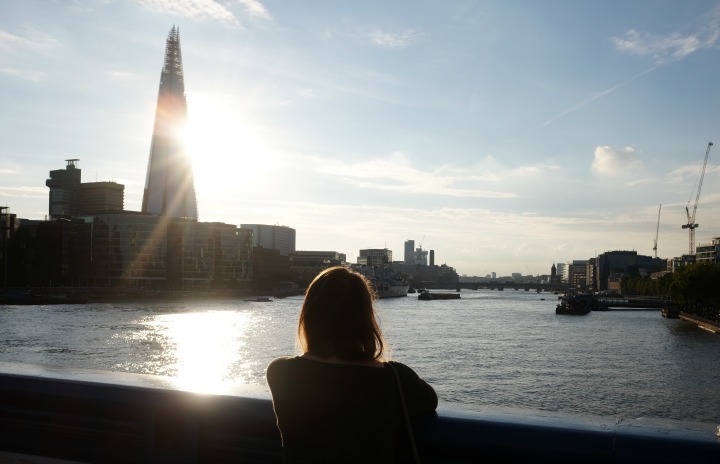 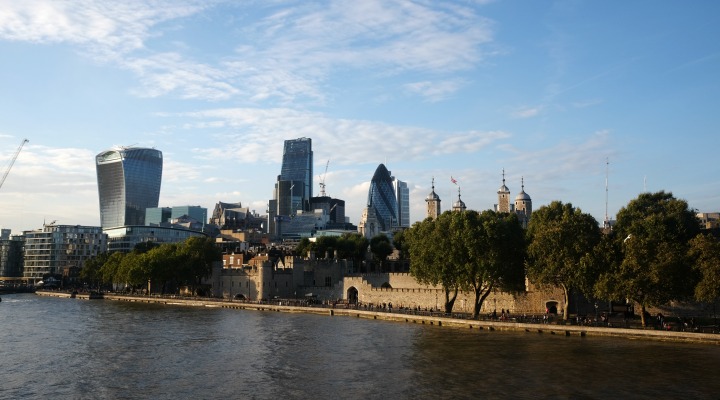 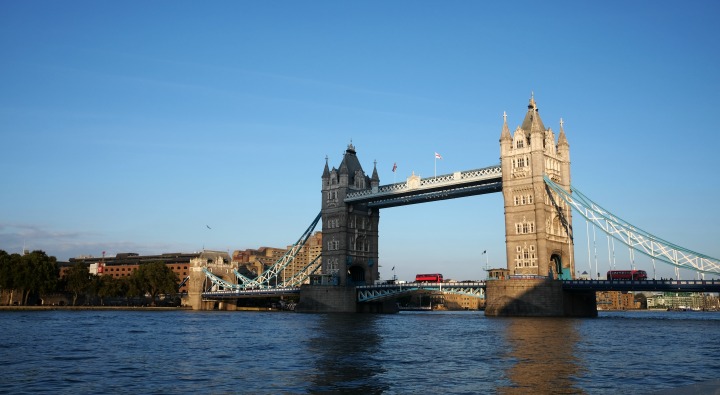 On Wednesday myself and a friend (aka the new guy I’m seeing) headed into London for a day out together. It was rather spontaneous as it was only decided that we would go a few days before and so besides buying our train tickets, we hadn’t really thought about much else that we had wanted to do. We just knew we wanted to go in, walk around and have a really nice day spending time together. I am such a massive fan of London and absolutely love exploring new places within the city and it was such a nice day out to go and wander around. The weather was definitely on our side too and it was the perfect day to go for a stroll and to sit along the Thames with a glass of wine.

We managed to get some last minute tickets to see the Lion King on the day by going to a Ticket booth in Piccadilly, which we were both so happy about as we love Disney and decided to go for lunch at Bella Italia in Covent Garden before heading off to the 2.30pm showing. After the show had finished however, we then realised that we didn’t actually have much time to do the other things we had wanted to as it was around 5pm. In the end we ended up going for a walk along Tower Bridge as the sun was setting and headed off to a bar that he had been to last year for a glass of wine above the river, over-looking the London skyline. It was really nice to just sit for an hour or so and get to know each other more with such an incredible view. We then went for dinner and drinks in Soho (Byron Burgers are the best by the way) before catching the last train home from Paddington at half 11. It was so nice to have such a spontaneous and relaxing day out together and it’s just made me fall even more in love with London.

One thing we should have planned properly for before we had gone though was timing our day so we could have gotten more done. A couple of things we had wanted to do whilst we were there was to head off to some more of the touristy places in London as although I get to head in to the city quite a lot with my blog, I don’t really ever get to just be a tourist for the day. We had a really lovely day together, but didn’t quite get to do all that we wanted to so I hope we’ll be going back over the next couple of months to do them.  The Science Museum was one quite high up on our list to visit, however due to picking a matinee performance of The Lion King, we couldn’t get across town to it with enough time to enjoy looking around before it closed. I wouldn’t say either of us are the geeky types to be overly fussed about going to look around Museums for the day, but for as long as I can remember the Science Museum in London has been one of my favourites and I thought it would be nice to take a look around together. Another thing we really wanted to do was to go to Madame Tussauds; we found a site where you can get cheaper London attraction tickets at Discount London and they have some really great discounts for the wax work museum, so again, it was a shame that we didn’t have time in the end to go there. When I was younger they were both places that I’d loved going with my dad, so it would be nice to go back there again. Saying all of that though, I’m glad that our first London trip together went as it did. It was lovely just getting to know each other more without our friends around us and to just have a day that was about us. London is definitely the perfect place for a day trip out and I had the best time (insert monkey hiding face emoji here).

Let me know what your London recommendations are in the comments, it would be good to know where else is good to go for a day out in the city!

BekyLou, Beauty, Fashion, Fitness and Lifestyle Blog based in the South West.