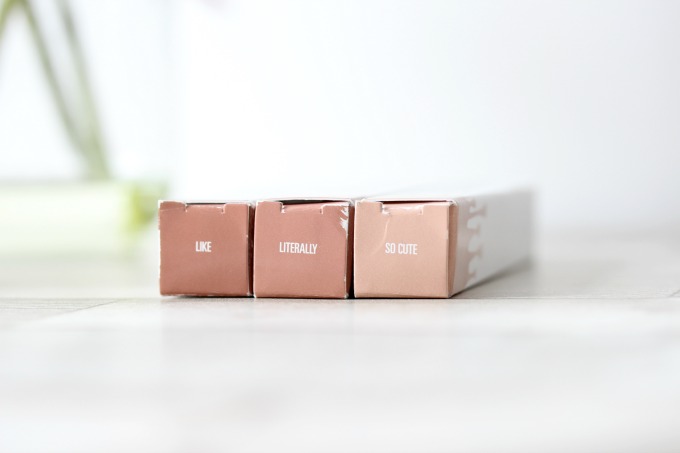 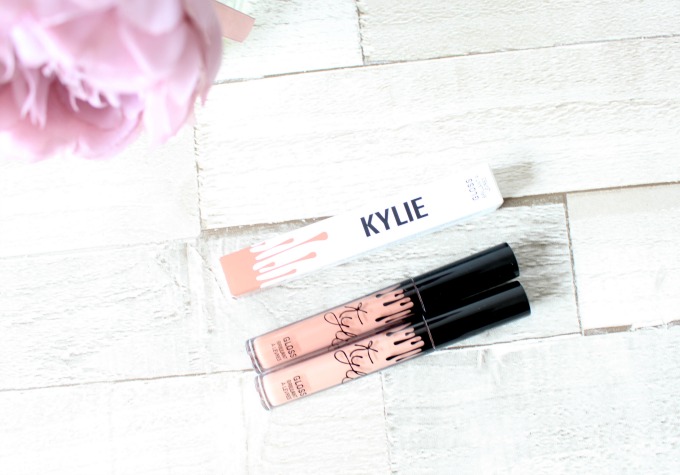 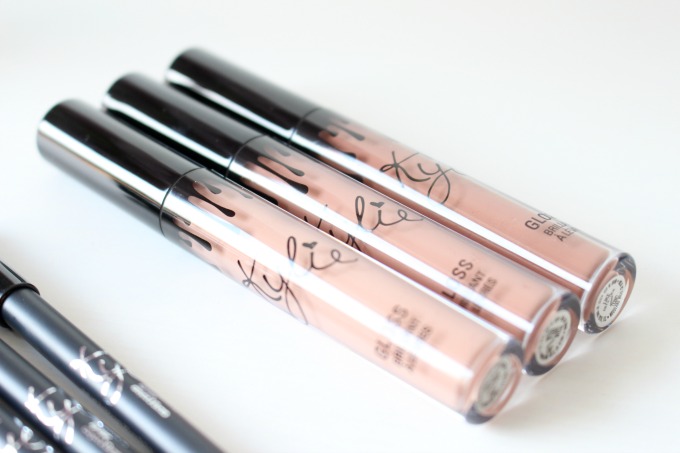 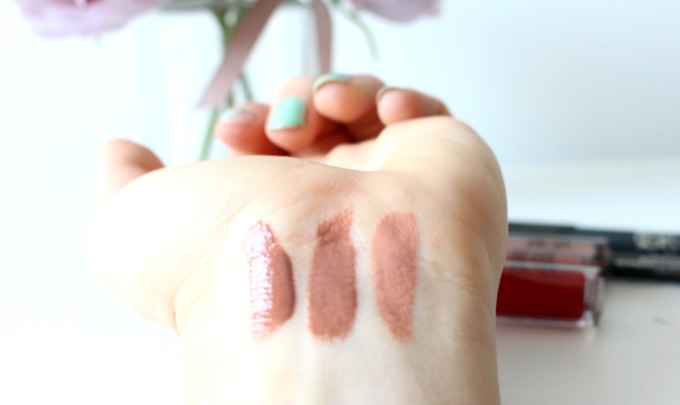 Following on from my Kylie Lip Kit Review, I thought today that I would sit down with you and discuss my thoughts on my other Kylie Cosmetics purchases, my lip glosses! I didn’t actually plan on purchasing these at all. I really don’t like glosses to be honest but I guess that just shows how much I like to spend money! Oops! So after not having much luck with the shades that I wanted on my first Kylie Cosmetics purchase I actually decided to turn on notifications for their Twitter account so that the next time they went on sale I was fully prepared and in the know. This meant that when the lip glosses went on sale at 9pm UK time on the first of April, I was already at my laptop and not in bed like I had been for the previous midnight release of lip kits. Curious to see how much they would be, I popped online and saw that they were all still in stock and then it just kind of happened. All three were in my basket and I’d checked out before I’d known what hit me. I think I was kind of hoping that they’d sell out before I got to that stage but I think because I was on the site dead at 9pm and it’s hadn’t been announced by Kylie herself yet I’d just been lucky! 3 Lip glosses were on their way to me.

The packaging of the lip glosses is just like that of the Lip Kits with the lipstick drip marks down from the cap of the tube and Kylie’s signature gracing the side. Equally as pretty as the lip kits and a great size for the $15 price tag. The wand however is far from perfect. If you’ve been on social media and watching the Kylie Cosmetics hype you may have seen a lot of complaints regarding the wands on social media. I haven’t got a picture of mine because I’ve actually trimmed off the troublesome bristles from mine so that the application is smooth, but basically the bristles on some of the brushes are all over the place and make for quite a tricky application. I’ve actually emailed Kylie Cosmetics customer service and am still awaiting a response, but I’ve heard that they have since made improvements and that anyone that purchased them on the first release will be being sent new wands. Which I have had a dispatch email about now so I am super excited to receive them! *update since I wrote this* – They actually sent out all three glosses again to me with the new wands, which are sooo much better, but I did have to pay customs again!

The formulation for the glosses is really quite gloopy, they’re quite tacky once applied and are most definitely glossy! For someone that doesn’t like lip glosses as a rule though, I have to say that these are prety darn good. As tacky and gloopy as they are, they apply really nicely and within a couple of minutes they dry quite nicely, still leaving a shine but feel matte to the touch. A combination that many gloss lovers might not like, but for me, works really well. The colours are gorgeous too, although I think they’re all a little too similar. I wear So Cute the most as it’s the most perfect shade for my skintone, however Like and Literally are both not far off, only one or two slight shades between them.

For the reason above, I’ve decided that I don’t need all three of my glosses so I’ve actually given ‘Like’ to a friends at work as she really wanted one and it just was a tad too dark for me, but it looks great on her so I feel so good that it’s gone to use!

Let me know in the comments below what you think of Kylie Cosmetics and the lip kits / Glosses!