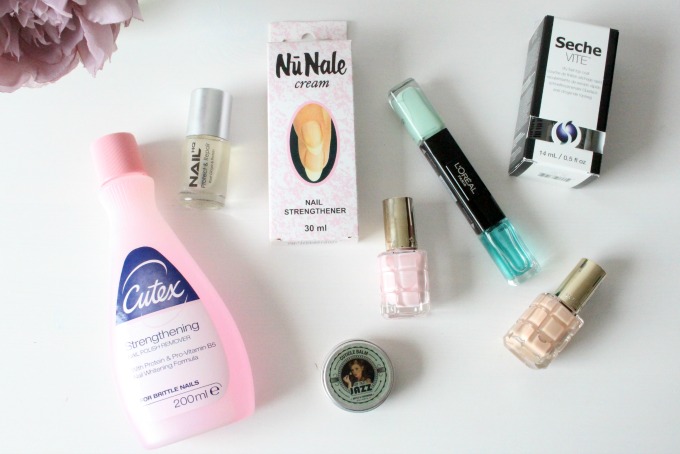 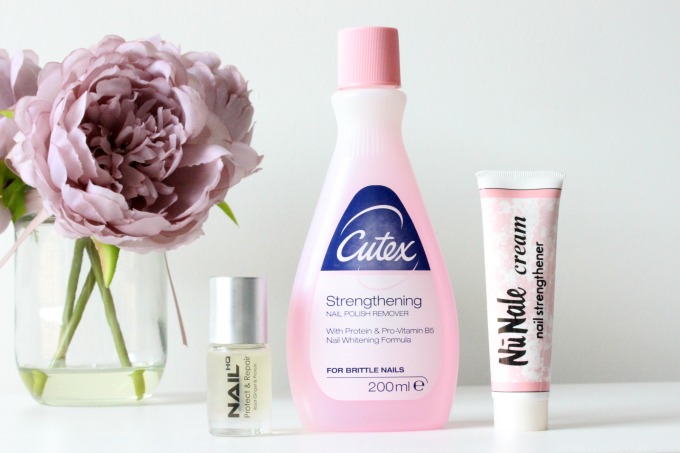 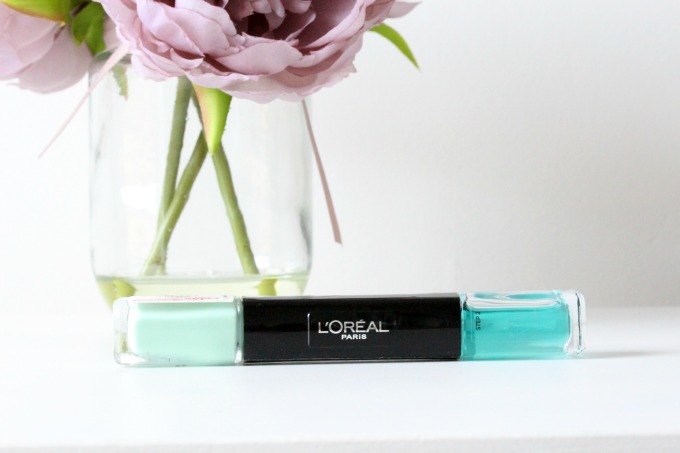 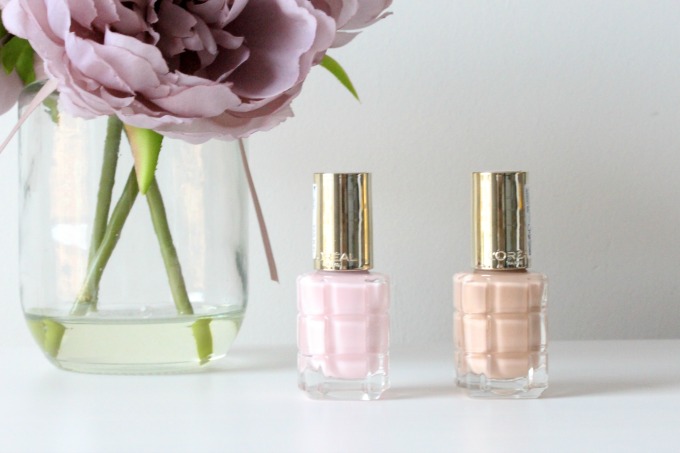 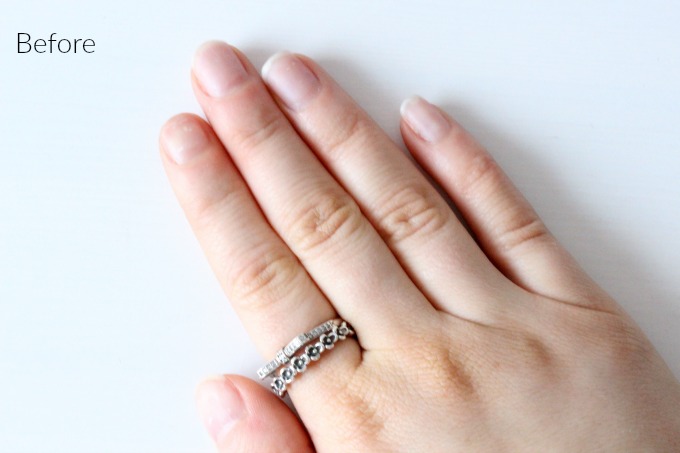 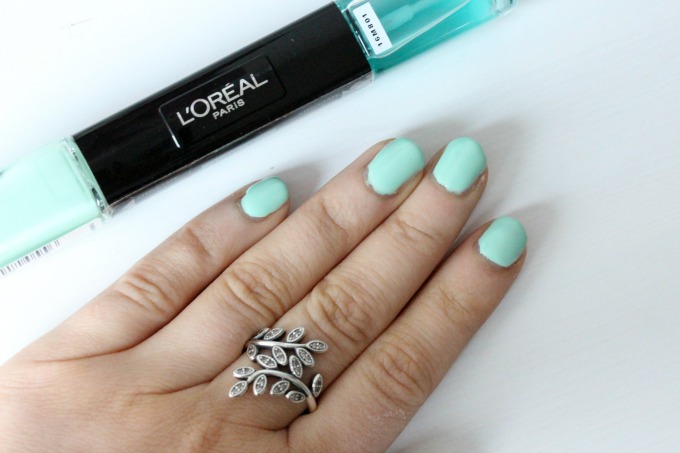 I must admit, I’ve never really been a fan of painting my nails. I am the laziest girl ever when it comes to the chore that is having pretty nails and so for the past couple of months I’ve paid to have them done. After debating for a while whether to get acrylics or not, I decided to take the plunge and get my nails extended and have prettier nails than I’d ever had before. I’d heard that they were damaging to your nails, but honestly my nails had been in such a bad state that I thought they couldn’t get much worse. Boy was I wrong. Today (when I’m writing this post) I had my acrylics taken off and  decided to use the money I would have spent on them (£45?!?!) on some nail care products and some pretty new polishes so that I can start doing my nails at home. I’m applying for some new jobs that pay quite a bit less that what I’m currently on and so the first sacrifice in preparation for a lower monthly wage has had to be my beautiful nails. So I popped straight into Boots after my nails had basically been massacred and headed straight for the nail care aisle. I spent a total of £27 (still cheaper than getting my acrylics) and picked up some great bits that I’m hoping will re-strengthen my nails. I’ve had to cut them right down as my nails were literally bendy!

First thing I picked up was some Seche Vite Top Coat. I’ve heard incredible things about this and even though it broke my heart at £9 I am determined to love painting my nails. One thing that I’ve always hated before is how long they take to dry and how easily they’ve chipped. I’ve tried it tonight already and I have to say this stuff is good at quick drying! Obviously I’m not sure how well it keeps my polish from chipping but I’ll do a follow up post soon! Next I picked up some Nū Nale Cream, something that honestly I’ve never heard of before and have no idea if it’s any good or not, but it said ‘Nail Strengthener’ in capitals on the box so I thought can’t go too wrong with that surely? It’s basically a cream that you apply to your nails and cuticles three times a day and it should help strengthen your nails as they grow. Again, I’ll let you know how I get on with this product, so far it’s not too gloopy and sinks in really well. Product number three was the Cutex Strengthening nail polish remover, something I’ve always used and a product that gets the job done well! I actually didn’t buy this next product today, but I use it as part of my nail strengthening routine so I thought I would pop this in quickly. This is the Nail HQ Protect and Repair polish and I use this as a base coat every time I do my nails and it’s just something I’ve always used.

Last but not least I picked up some nail polishes from L’Oreal Paris; I’ve seen some gorgeous shades of the new Colour Riche A L’Huile Polishes and when I saw that they were on 3 for 2 I just couldn’t resist picking a couple up! I picked up the shades Cafe De Nui and Dimanchea which are two really cute pastelly nudes, a pinky nude and a peachy nude. I then didn’t really like any of the other shades that they had available at my counter so I decided to pick up one of their Infallible Nail Polishes in the shade Everlasting Pepermint and I honestly am not sure how I feel about it. You can see this in the photo above, but basically there’s a nail polish on one end and then a gel layer which strengthens and prevents chips, basically to try and mimic a Gelish manicure! So we’ll see how this goes! Of course, I will have an updated post soon on proper reviews of the products!

So that’s it! These are the products that I’m going to try and resurrect my nails with over the next couple of months and I really hope that they work! I’ll be sure to update you when my nails start improving! Let me know what your top tips are for nail strengthening are in the comments!