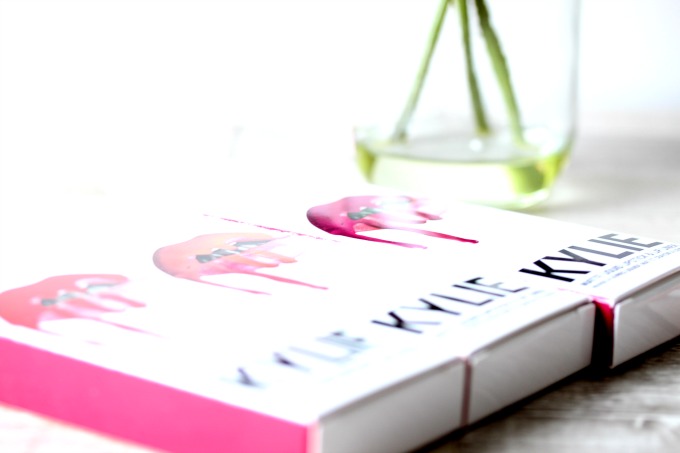 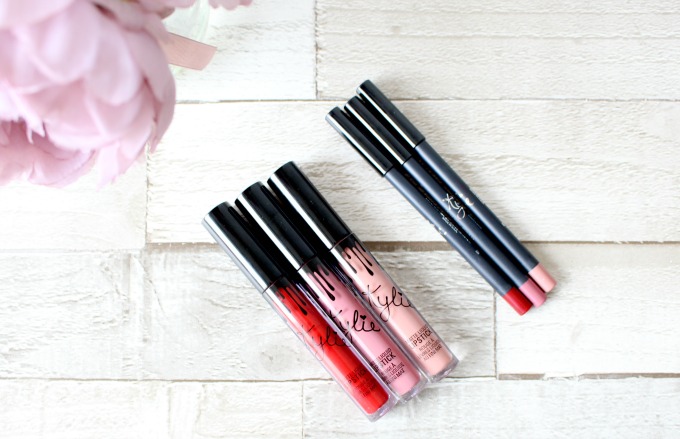 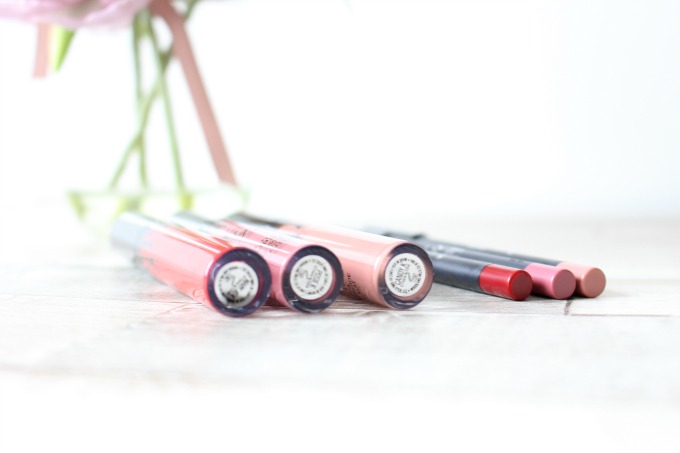 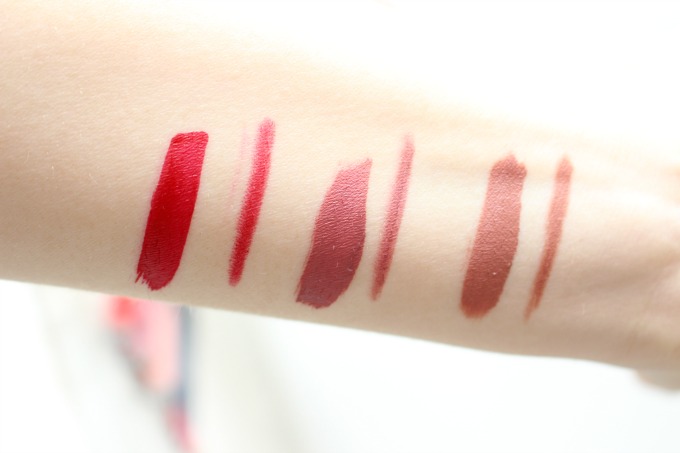 When I first heard that Kylie Jenner was bringing out her own lip kit collection I wasn’t fussed. Out of all of the Kardashian/Jenner clan I have to say that recently she’s become one of my least favourite’s, however that didn’t stop me jumping onto the band wagon later down the line as she started releasing more shades. I initially saw how hard they were to get hold of and so didn’t even bother to look into them at all; I didn’t know the price of them, I didn’t know where to get hold of them and at the time, I just didn’t care. Then of course Kylie started swatching them on her snapchat and I got a little bit more excited. I heard of people I knew having them delivered and my whole perception of them changed. I needed them. So fast forward to just over a month later and I now have had several late nights, a lot of credit card currency change charges and a whopping great customs punch to the face and best of all, I have three of the highly sought after Kylie Lip Kits.

I made two separate purchases to get my hands on these and with shipping to the UK being around $15, I don’t think I’ll be making another purchase anytime soon (unless of course she brings out something I just have to have). My first purchase was Mary Jo K, not one that I set out to buy but all the same, a shade that I will definitely wear on a night out. It was the first one to arrive and I was dead excited when it got delivered to my work. The next two were part of my second purchase and arrived only a day after my first parcel which was I was really happy about as I’d actually ordered them about a week apart and the first package had taken a ridiculous two weeks to arrive. I didn’t actually get hit with any customs charges on these two packages, which was fantastic, but I did on my Kylie Glosses and I’ll be talking about those in another post because that was a very sad moment.

The Lip Kits themselves I actually have mixed reviews on. I’d heard such great things about these products and I was excited to try them out for myself so when they first arrived obviously the first thing I did was swatch them and then get them on my lips! The packaging for these products is gorgeous. I’m not really ever a fan of celebrity endorsed products as I think they can look quite cheap and tack but honestly I think they’ve done really well with these. The Liquid lipstick tube is clearly one of Kylie’s with the dripping lipstick marks and her signature and I just think that overall the collections is really pretty; I even have the boxes still on display on my makeup table because the colour-coded packaging is just beautiful against my white dresser. It’s clearly part of the Kylie Cosmetics range and that excites me because I am such a materialistic person. The liner again is gorgeous and I love the subtlety of the branding; just a little embossing of Kylie’s signature on these with the shade clearly marked on the end. It’s not too dissimilar from MAC’s liner packaging and looks good mixed in with the rest of my collection.

The products themselves are actually really good. When it came to the hype of how amazing they actually were I was a little skeptical, after all, they are attached to Kylie Jenner and not a well known makeup brand, but after giving them a go I have been happy with the end results. The liners are probably the best ones I’ve ever tried. They’re extremely soft, creamy and glide on effortlessly with great pigmentation. There’s no need for much pressure with these and the pencil’s really easy to sharpen too. I kind of wish that they sold the liners on their own as I’d definitely pick up a couple mor shades on their own. The liquid lipsticks have been a little bit of a mix for me. Candy K has definitely been my favourite and with a single layer applied lightly it’s the best thing since sliced bread, until it’s been on for about 4 hours + where I find it can start to feel a little too dry on my lips. I’ve heard from several reviews that they’re ‘not drying at all’ but honestly I’d have to disagree with that. Overall, yes for a matte liquid lipstick, they’re pretty darn good, but when it comes to a few hours down the line, I do struggle with trying to keep my lips feeling good. Especially with Mary Jo K, I’m not sure if the formulation for this bright red is slightly different or not, but if you put a little too much of this on then I find that it can start crumbling and going patchy. Not great.

I actually really like the Kylie Lip Kits and I would buy some more happily if she brought out any more shades that I liked the look of, and for the money they are (in my opinion) worth the $29 + $15 shipping for even just one kit (as long as you luck out on not having to pay customs) because compared to the likes of MAC and Charlotte Tilbury, these kits actually come up a little cheaper. But I don’t think I’d make a purchase any time soon, even though I do really want to try and get my hands on KoKo K! What do you think of the Kylie Lip Kits? Do you have one or are you tempted to buy one? Let me know your thoughts in the comments!