It’s been a while since I’ve been to a blogger event and really relaxed during the course of the night, but that’s exactly what I managed to do during the opening bloggers night at the new Neal’s Yard Remedies store on Kings Street, Manchester. Not only did the incense that was burning instantly start to calm me down but with a free 15 minutes massage taster I was practically a sleeping girl walking by the end of the event. The night started at 6.30pm where we were greeted with glasses of Prossecco and delightful Vegan pastries (which of course none of us could touch until all photographs had been taken) and were then left to float around as we pleased to snap away. Throughout the night there were 15 minute mini treatments on offer to showcase what Neal’s Yard Remedies have available to book within their four new treatment rooms. I never knew that they offered such things as a company so when I was taken down to one of the treatment rooms for a Hot Stone Massage by the lovely Sarah (one of their part-time therapists) I was over the moon. I’ve never had a Hot Stone Massage before but I will definitely be seeing if I can book in for a whole treatment soon! I was so utterly relaxed and could’ve easily fallen asleep on the table! It’s a good job that Sarah and I were talking about the treatment otherwise I think I actually would have nodded off!

The night was so lovely and came to an end for me a little early as I was popping off to the Cinema with Jordan but I had such a great time meeting some new bloggers (It was so great to finally meet Bamblings of Naffy after chatting on Twitter) and learning about some of the products and super foods that NYR have to offer! Have you ever tried anything from them before? I’ll certainly be going back soon to pick up a few bits and pieces! The gorgeous goody bag we were given is already being loved and I want to head back for some full sized pieces. 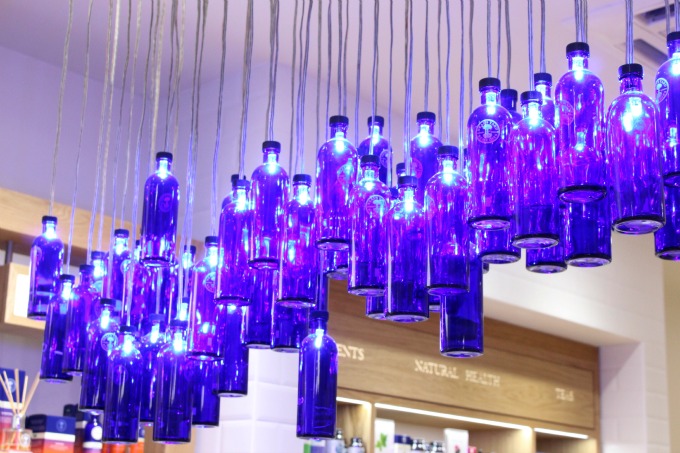 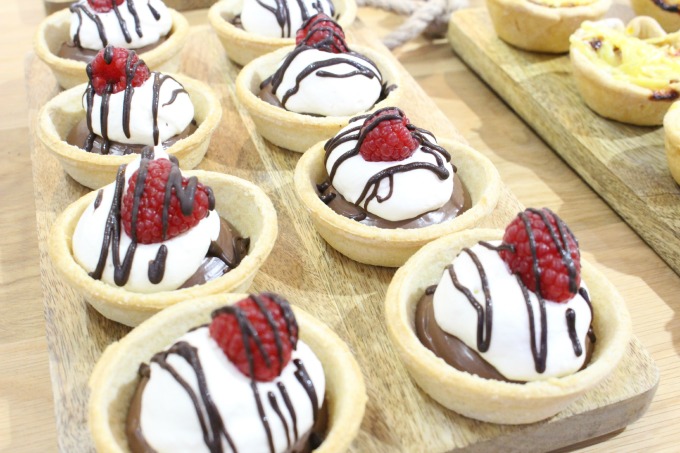 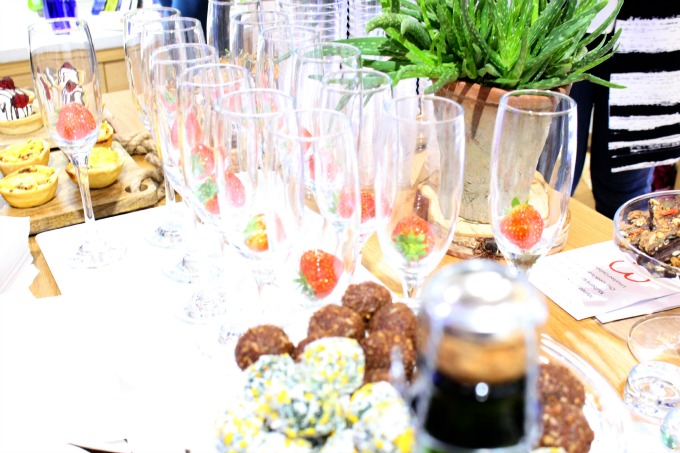 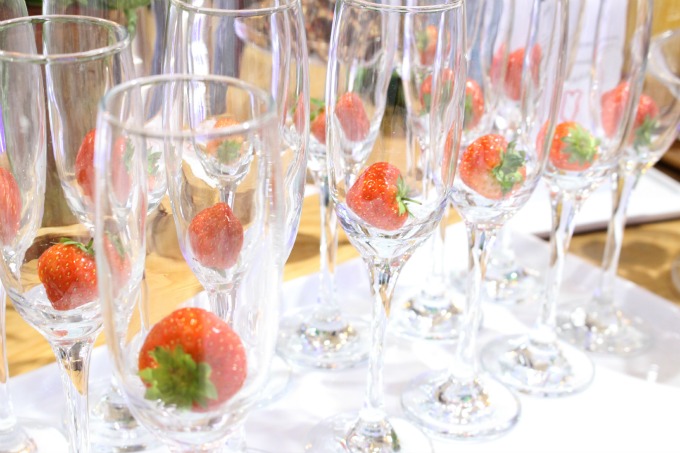 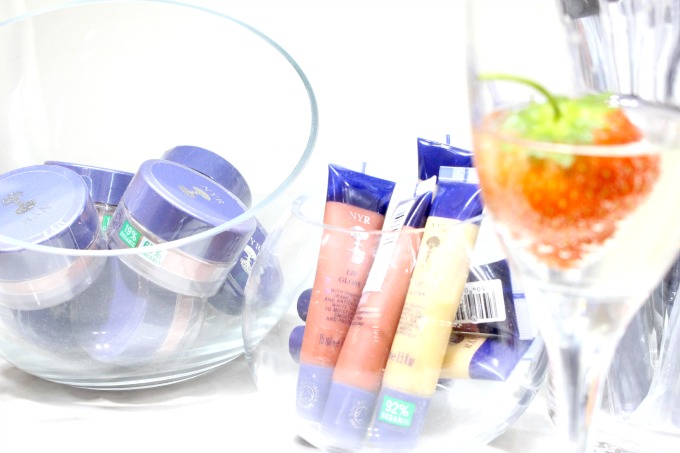 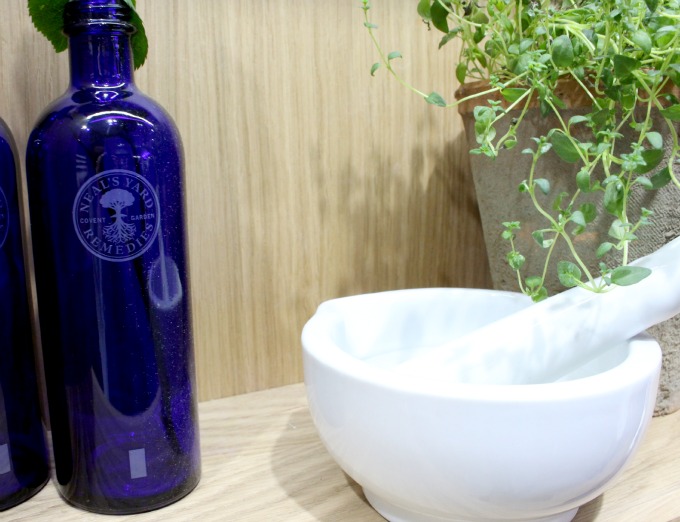 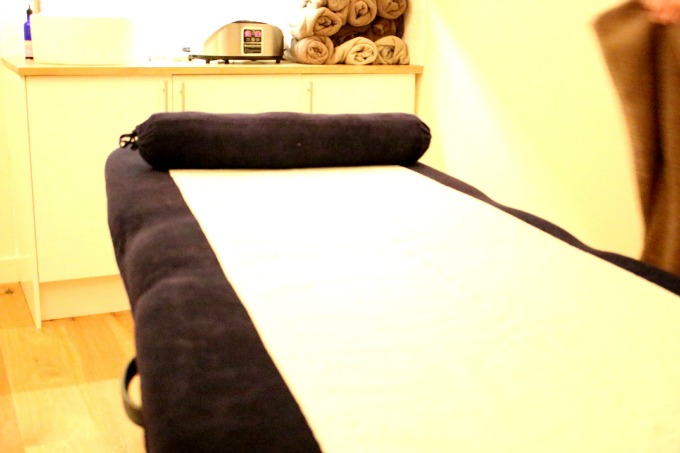 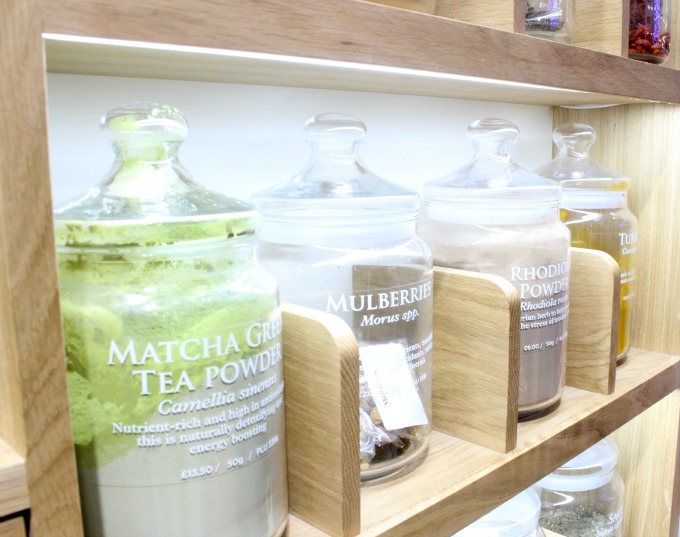 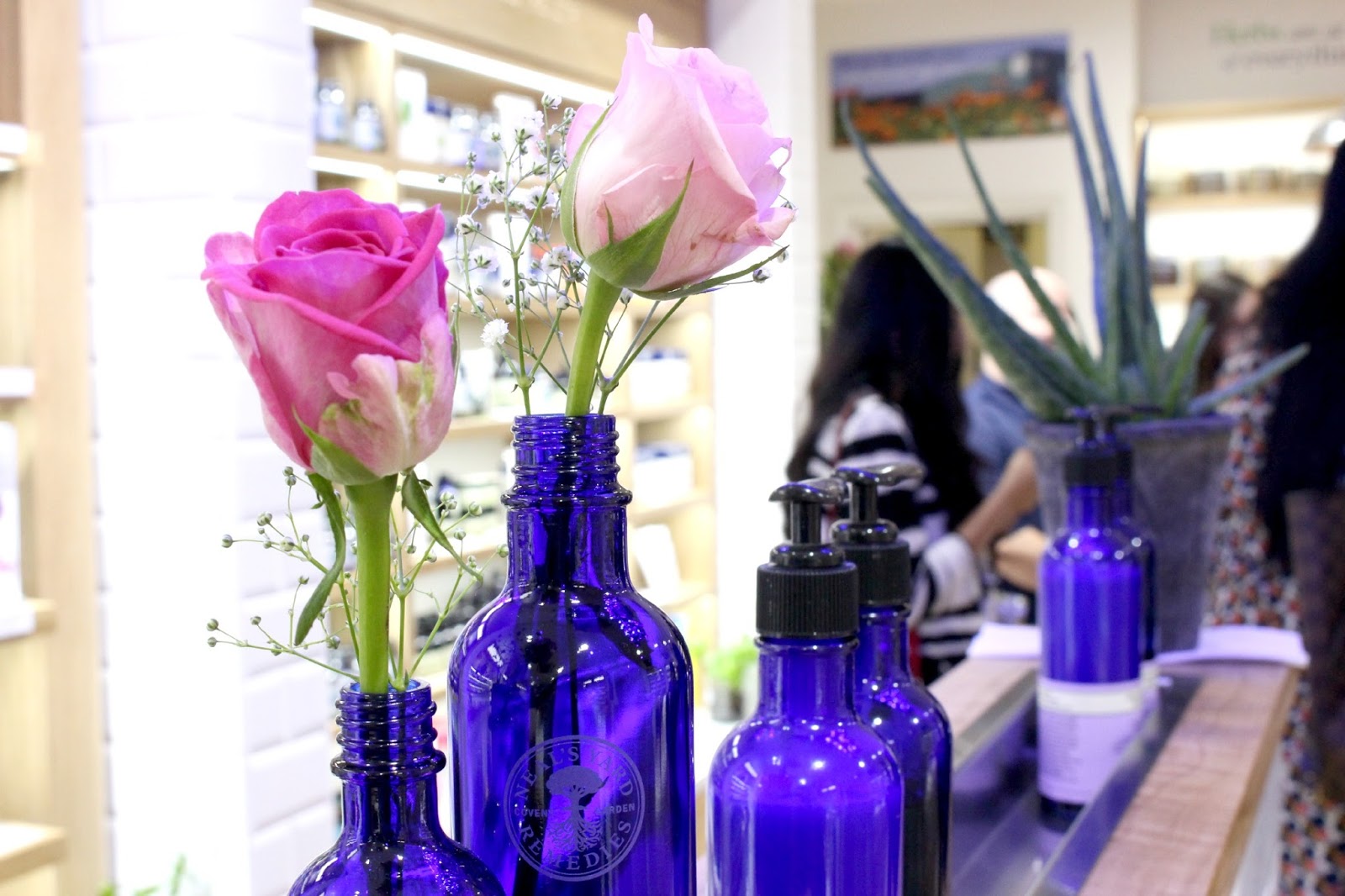 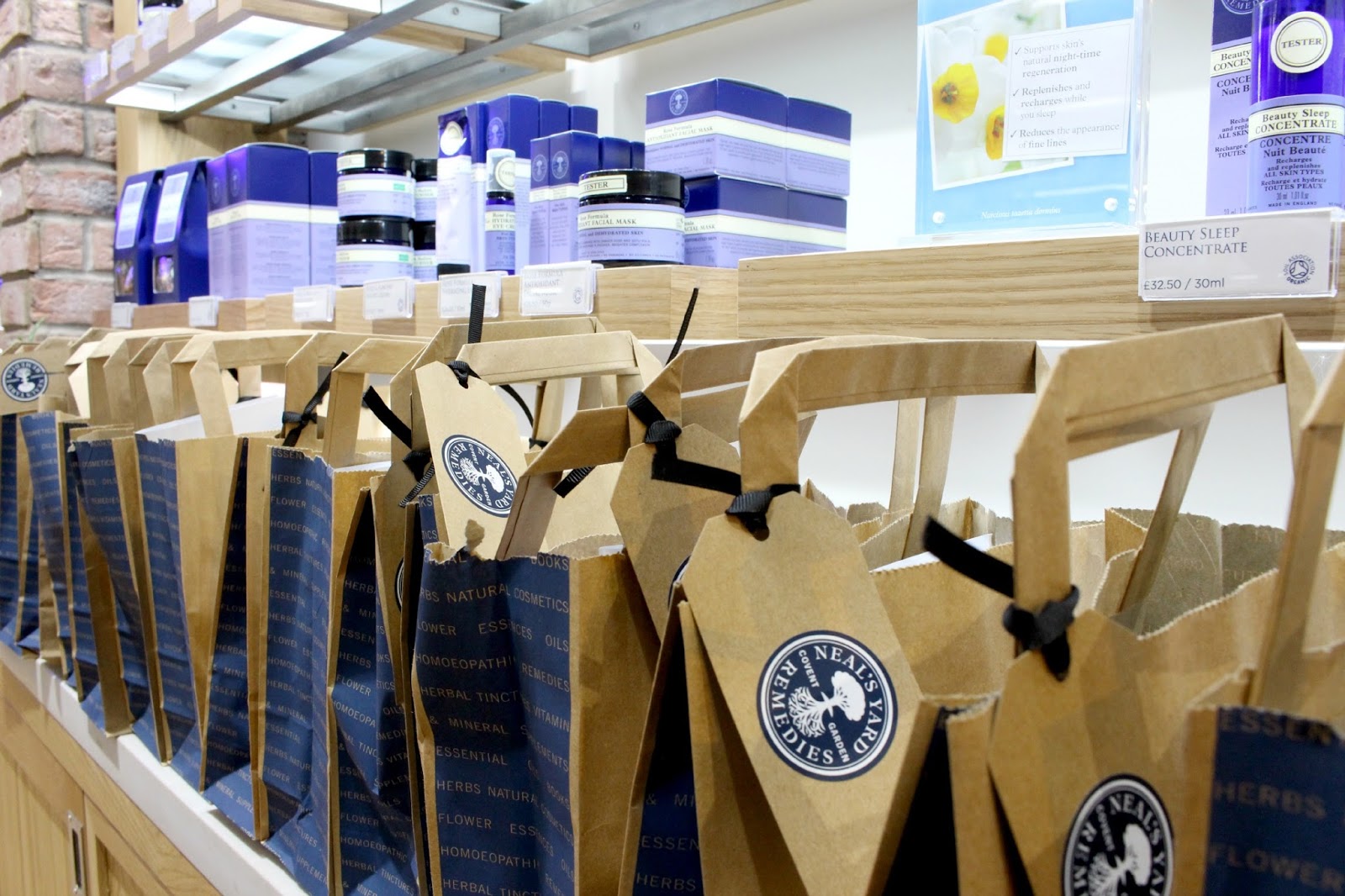